Hexberg Nursery is a fourth-generation family owned business located in Wellington, South Africa.
Formerly known as the Attie Brink Nursery, we have been supplying high quality grafted vines to the wine, table and raisin industries for more than 9 decades.
We pride ourselves in our long term relationships with our clients, which date back more than 60 years and confirm our commitment and focus.

Hexberg Nursery was founded in 1924 when Pieter Isak Willem Brink grafted the first vines on the Hexberg farm. According to recount, he wanted to marry a young lady from the area. His soon to be mother-in-law gave her approval, on the condition that he becomes a nurseryman. This led to the establishment of Hexberg Nursery.

Piet Brink continued to graft vines until the 1950’s. By then, good quality vines had become synonymous with Hexberg Nursery. His only son, Attie Brink, took the reins from here and led the Nursery into an era of expansion and growth. Attie had made a big contribution to the nursery industry. To this day his big personality and true nurserymen skills are still commemorated. He, along with fellow nurserymen, established minimum physical standards for a grafted vine. Today this criterion is still used as a relevant measure.

The people at Hexberg Nursery are the heartbeat of our business. Our management style incorporates every worker’s valued input and our decision making often ranks from the bottom up. We employ knowledgeable, highly experienced staff members who take care of all our nursery and clientele needs. 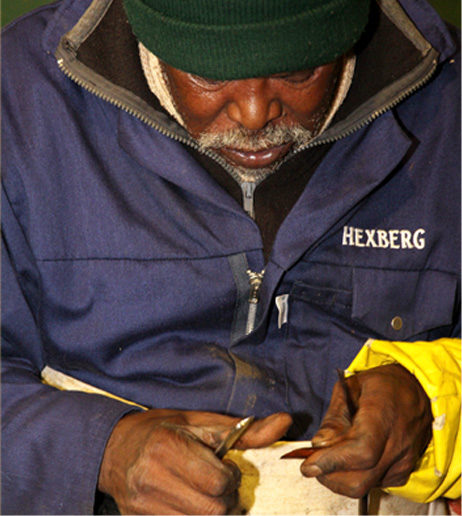 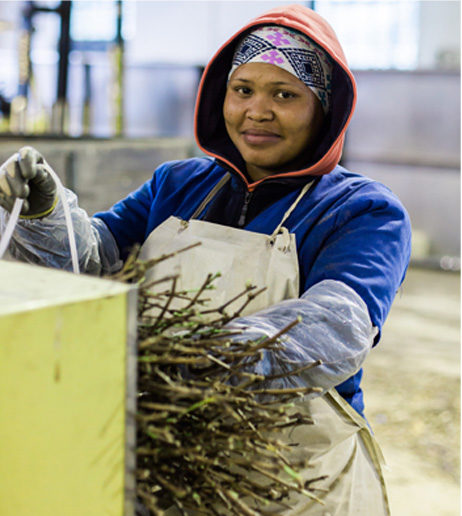 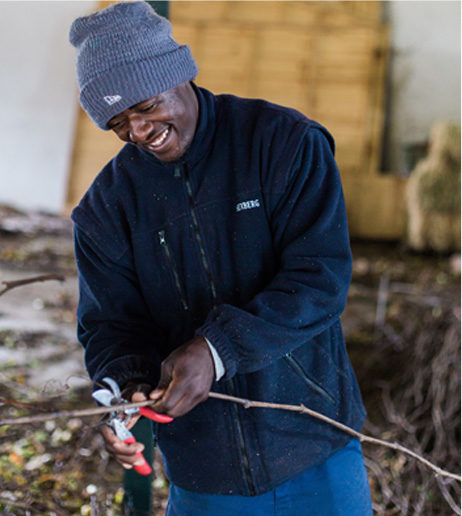 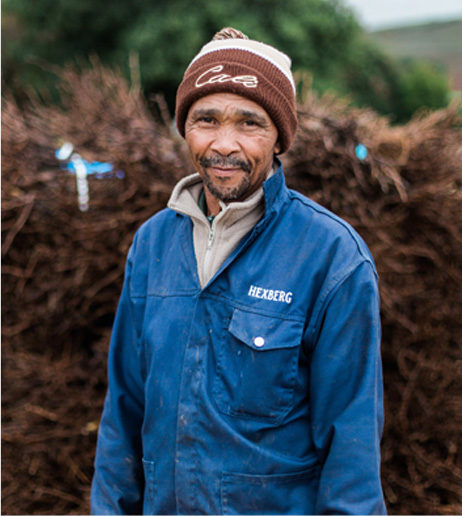